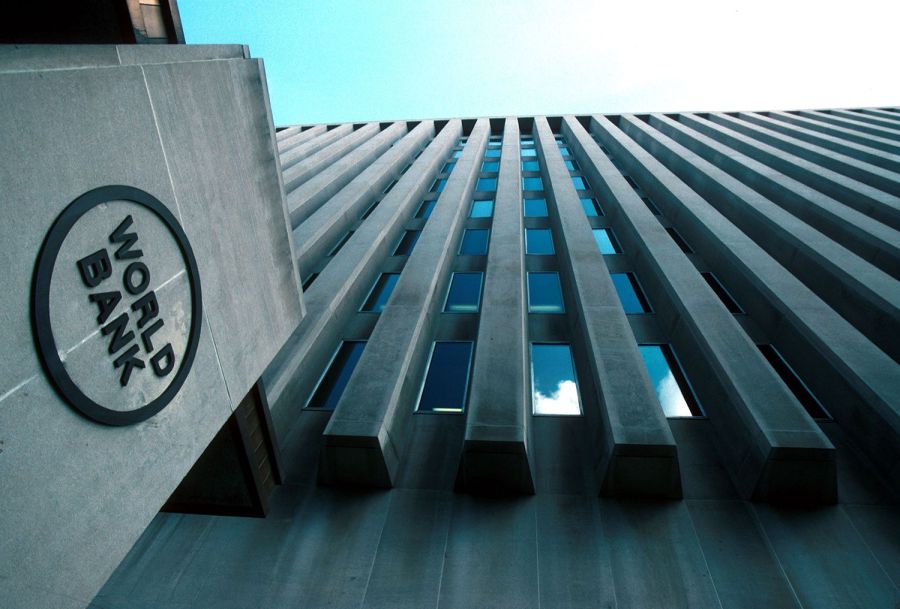 A state is a politically bound space, within which the resident population is governed by a government authority. States seek to govern the global economy through engaging in national policies that have the fundamental aim to maximise societal welfare for its citizens, thus allowing for the creation, enhancement and retention of economic value to occur within its space. In a global production network (GPN), the role of the state can be seen as an external one that is plugged into a TNC’s main production circuit through financial and regulatory systems. However, there exists a continuous struggle for power amidst unequal power relations between the state and other actors in the global economy. Fundamentally, in this capitalistic global economy, wealth is power, and thus the struggle for power in governing the global economy and the level of influence the state has in governing the global economy is highly influenced by the state’s level of development and its subsequent economic and political clout when negotiating and interacting with other economic actors like TNCs, IOs, and non-state actors. Thus, this essay seeks to argue that the state is the most influential actor in the global economy as it has the final regulatory authority and say in the economic activities that occur within its national boundaries, but its influence may be undermined by other actors depending on its level of development.

The state is the most influential as they have the final governing authority over how their national economies operate that TNCs can only seek to influence, through exerting their role as a regulator of economic activities, provider of public goods and services, as well as a business owner and investor. As a regulator of economic activities, states pursue national policies to advance their national competitive advantage. This can be done through trade regulation, where states can engage in protectionist measures to restrict foreign imports through taxes and quotas and thus allows local firms to be insulated from overseas competition and thus able to grow. On the other hand, the state can also reduce barriers to trade by lowering taxes to promote exports so domestic firms can expand and tap into global markets to obtain raw materials or sell domestic products. This is also regularly coupled with FDI regulation, where some states seek to increase inward FDI through tax incentives and creating supporting industries for TNCs to set up domestically, while others may restrict FDI and the abilities of TNCs to engage in their economic activities, as in the case of France, to prevent foreign takeovers in important cultural and defence sectors. The state also plays a pivotal role in providing public goods and services like roads, transport and education services that ensure TNCs find the economy attractive to locate its production activities domestically, without which profit maximising TNCs would not consider to relocate its economic activities to the host country. This in turn influences the level of integratedness TNCs have with the country through the promotion of forward and backward linkages, ensuring that the initial injection of FDI by the TNC benefits the local economy through cumulative causation and the multiplier effect. The state may also engage in domestic investment that contributes to financial services in the GPN, through tax incentives and subsidies to domestic firms to make them competitive on the global scale. However, it should be noted that the success of the aforementioned policies and hence the influence of the state in governing global economic activities is heavily dependent on the labour skill and capital available in the state. South Korea, as a developmental state pursued domestic land reforms and interventionist and investment policies through its Economic Planning Board and its banks to allow for ready and huge influxes of capital investment into its own domestic firms. Its citizens were also prepared for the huge growth of capital, due to Korean Institute of Science and Technology set up by the government, that allowed for a highly skilled populace able to support the growing industries, leading to the rise of Chaebols like Samsung and Hyundai, which are successful TNCs in their own right. On the other hand, Zimbabwe’s land reforms were made without the consideration of its local populace’s skill level or level of capital as an LDC, and its subsequent forceful policies to buy land and evict white farmers resulted in a collapse of the commercial farming sector as the new black farmers were not trained and had little capital to invest in improving agricultural productivity. Thus, the state has substantial influence over how national economies operate, even able to develop TNCs of their own.

However, how the state governs and regulates may in turn be influenced by TNCs which have significant economic leverage through investment and capital, especially in LDCs which seek to attract TNCs to promote national development. TNCs are profit maximising enterprises that continuously try to seek a spatial fix by exploiting the comparative advantages of different countries in order to reduce costs or increase revenue. They can control and coordinate different segments of the production circuit and GPN. If the state fails to ensure that TNCs have a high level of integratedness in the local economy, the profit maximising nature of TNCs may result in large amounts of profits repatriated back to its home country and resulting in a low multiplier that the host country benefits. The footloose nature of TNCs also poses an added pressure for LDCs in which LDCs may wish to push for short term benefits for TNCs like laxer environmental or labour laws to attract them to continue operations. For example, Shell, a TNC, has been very important in Nigeria as it produces nearly half the country’s national output. However oil production took place at the expense of the local Ogoni people as large amounts of oil waste was left unchecked, while the Nigerian government did not lock down on Shell’s unchecked environmental pollution as the government benefited financially and recognised Shell’s immense stake in the economy. Another prominent example would be how the new government of Brazil slashed Amazon logging protections in the recent years for logging companies to carry out unchecked logging in order to promote export revenue, owing to corruption and the lack of political will in preventing deforestation. Thus, in certain place contexts, TNCs may have economic leverage over the state instead, undermining the influence of the state in governing the global economy.

The state has the potential to become the most influential actor in governing the global economy by exerting their power and agenda through exploiting political capital in IOs like the World Bank and IMF that makes the state influential even on the global scale. While IOs are supranational bodies that have powers above that of the nation state and seek to regulate activity worldwide, they can largely be influenced by individual states as well.  This is pertinent in the case of the IMF and World Bank, where biased governance of these IOs exist as each member nation contributes to a fund that is proportional to the size of their vote. Economically more advanced states like the US which hold a 16% voting share are thus able to block or include their countries’ agendas in proposed policies through their high economic leverage over IOs, securing their state’s interests through IOs. However, this is specifically true in the case of richer countries, while poorer countries with lower political clout are then forced to accept austerity policies that override how their national economic activities are operated. For example, Argentina seeked huge loans from the World Bank and IMF during the 1970s oil crisis, as these IOs seek the help Argentina retain its economic stability and ensure economic growth during those times of hardship. However, the accompanying Structural Adjustment Policies (SAPs) imposed onto Argentina by the IMF forcefully privatised different sectors of Argentina’s economy but the local private sectors were not ready to take over these sectors, leading to economic collapse. The IMF’s one size fit all policies with no regards to specific place contexts thus encroaches on the power of the state, rendering the state, especially less developed states, with little power over how to govern their countries.

The state can also have significant influence over non-state actors of media agencies in countries with more authoritative stances on free speech and regulation, although checks and balances by non-state actors like standards organisations seek to put pressure on the state and thus reduce the influence of the state in other dimensions. While media agencies seek to escalate representation to a larger audience and empower citizens to demand accountability from governments, the state may have control over these media organisations through high regulation by the state, as in Singapore. However, the role of standards organisations on the state should not be ignored, with unequal outcomes for countries with different levels of development. For DCs, standards like the ISO14001 ensure that economic activity pursued in the state are done with environmental protections in mind, thereby allowing the state to fulfil the Sustainable Development Goal 13, Climate Action, better. However, for LDCs, cost presents itself as a high barrier as the state has less resources to equip its local industries and economy with clean technology and thus remain backfoot as passive standards takers that are constantly challenged for compliance. In this aspect, standards organisations thus provide a more collaborative opportunity with more developed states, while putting pressure on less developed states.

In conclusion, the global economy is a contested two-way process of negotiation and accommodation between firms and extra firm networks in order to reach a mutually beneficial agreement to enhance economic value in the GPN, with the state the primary extra firm network that provides regulatory and financial services into the GPN. In a highly interconnected global economy, the state has the most influence in governing the global economy as it has primary control over the economic activities in its national boundaries. However, there exist variations between states as well, where DCs are able to exert more influence over other actors as it is more plugged in as extra firm networks to the GPN, compared to LDCs whose influence may be undermined by actors with more economic clout.